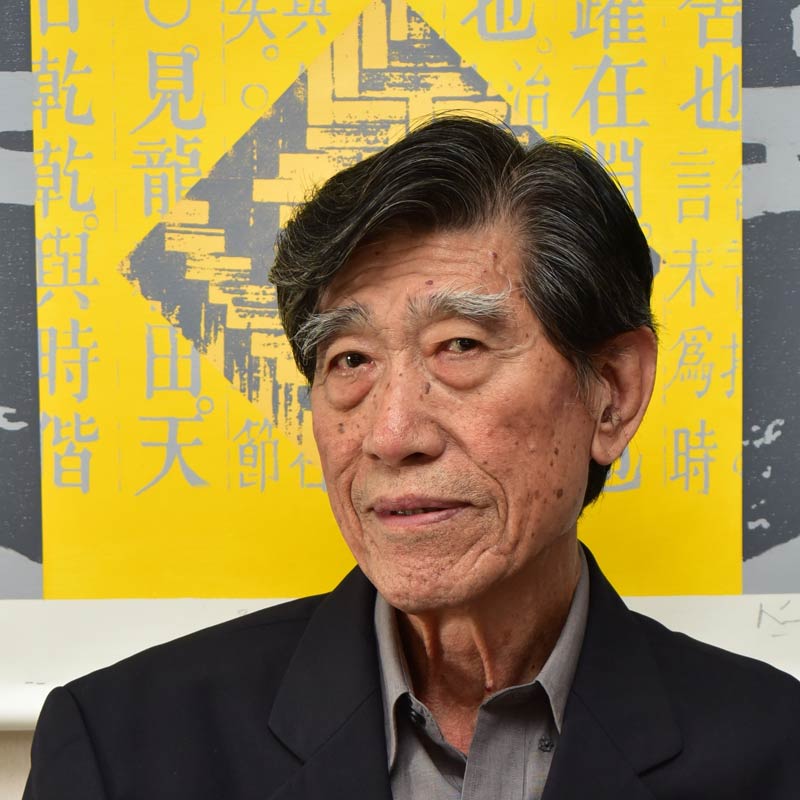 Born in 1934, in Ipoh, Malaysia, Choong Kam Kow (锺金钩) holds a BA Fine Arts Degree from the National Taiwan Normal University in 1961 and a MFA degree from Pratt Institute Graduate School (NYC) in 1969. He was awarded the Hononary Doctor Degree of Art from The Robert Gordon University, UK in 2006. He was awarded a Fulbright-Hays Exchange Scholarship to study in USA in 1965 and the Fellowship of Fulbright-American Council of Learned Scholars to do research on art in USA in 1980-1981. 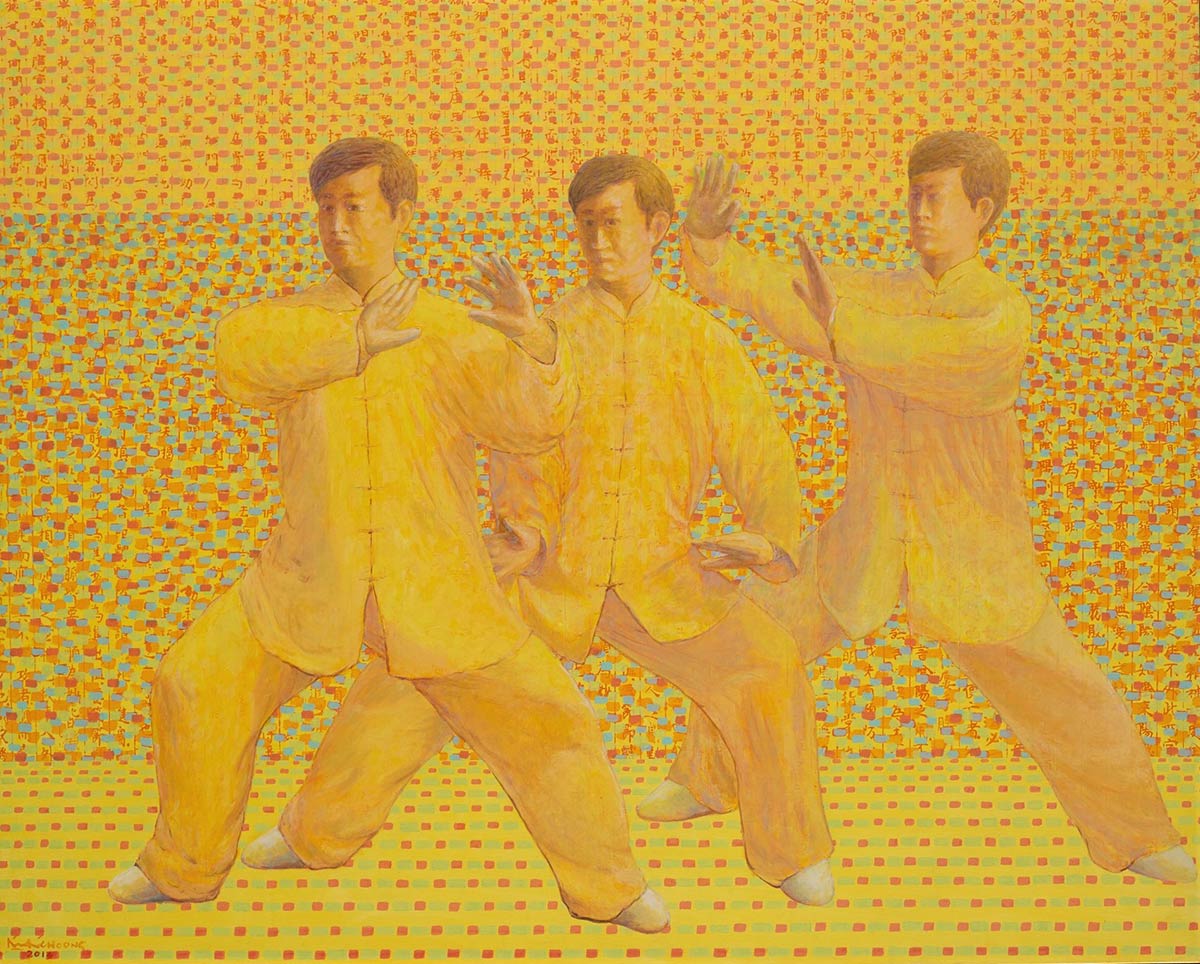 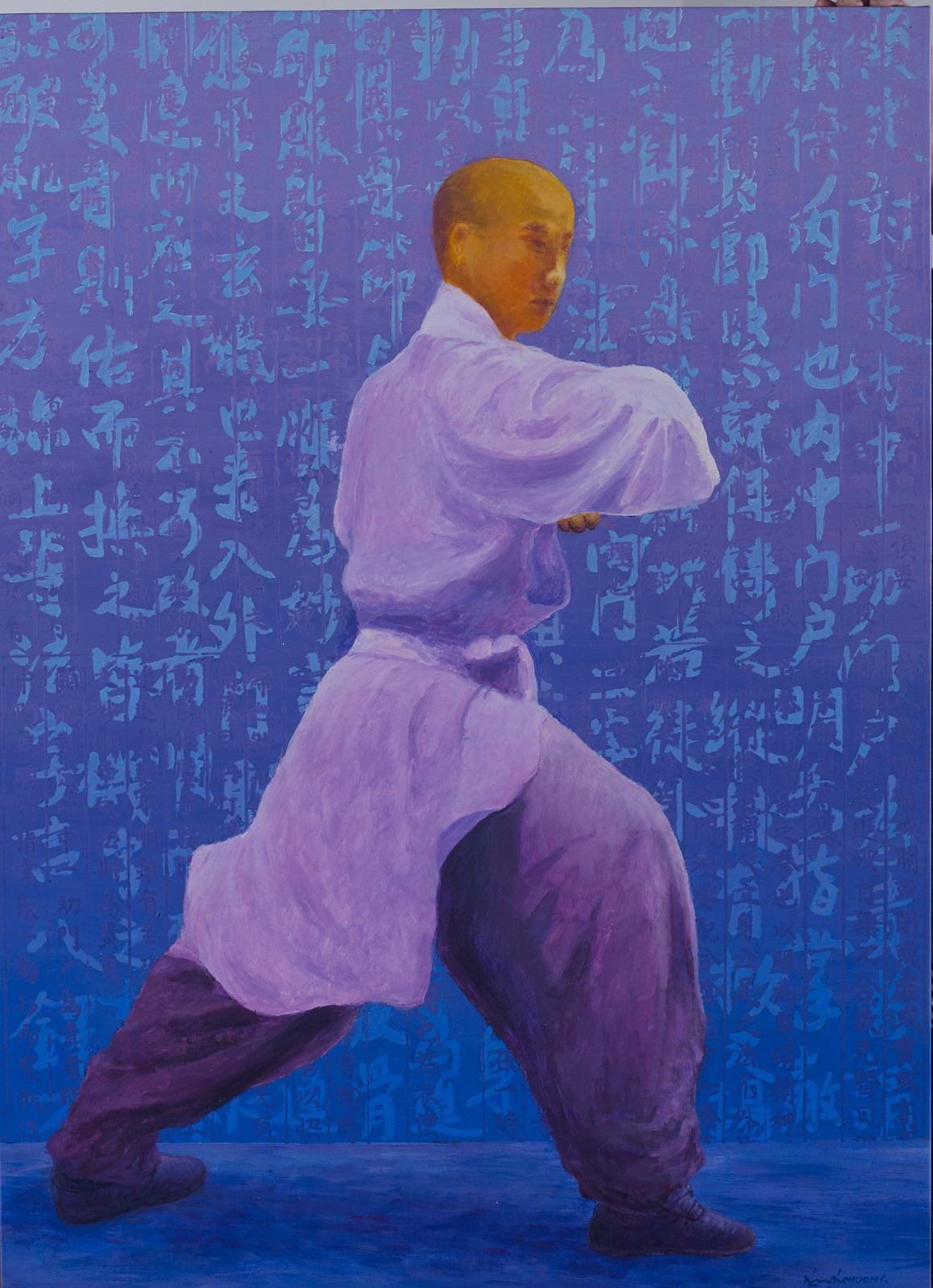 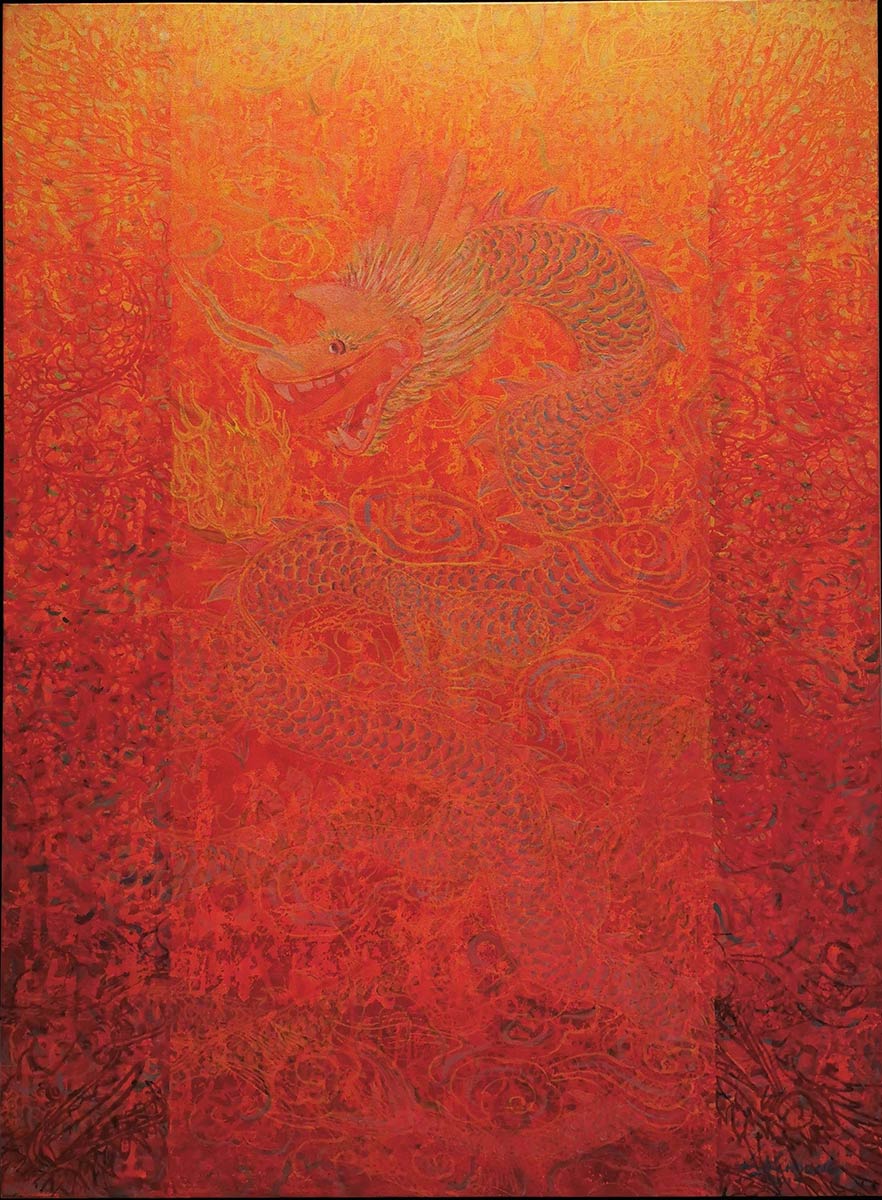 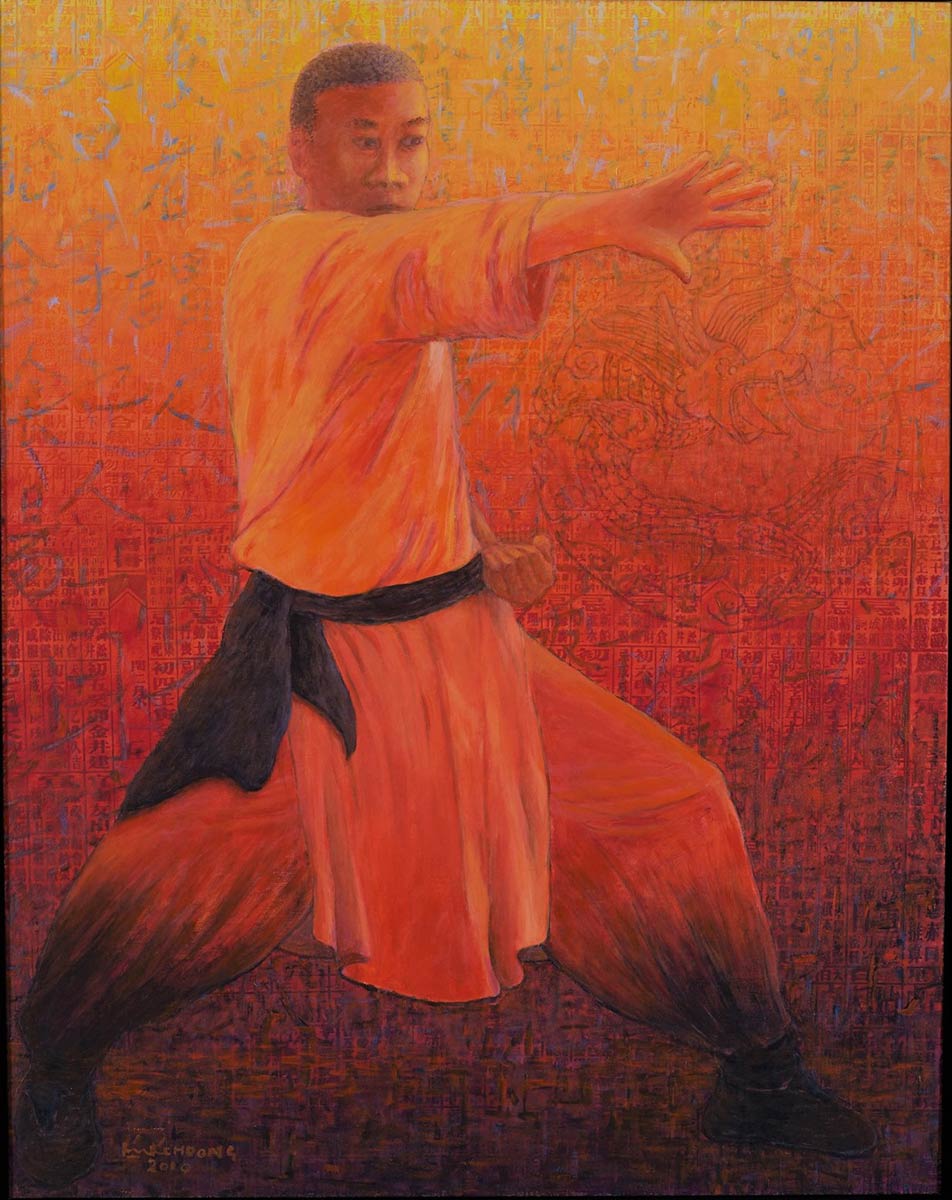