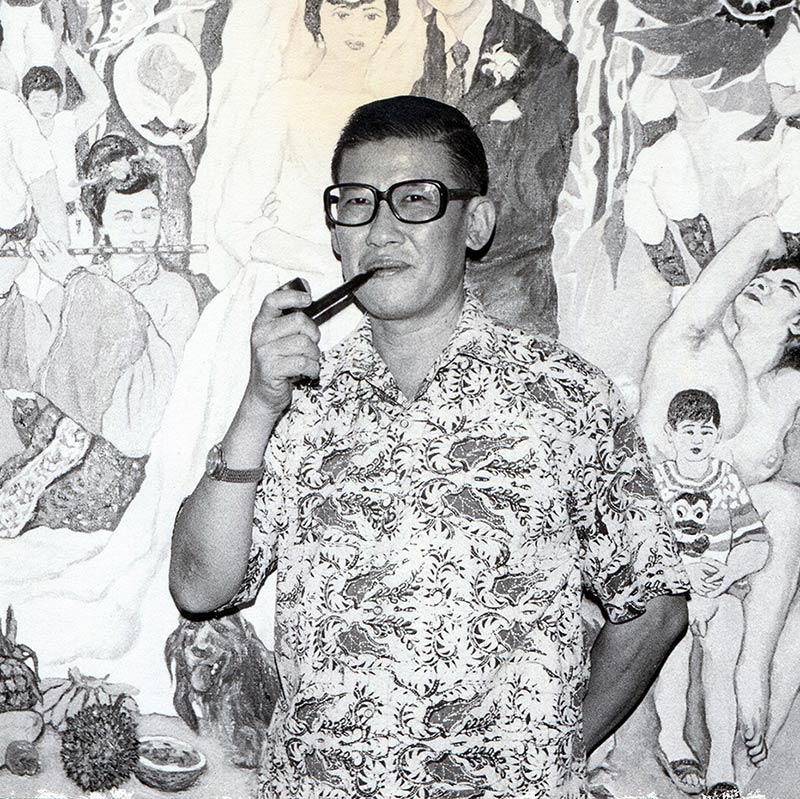 Chia Yu Chian was a distinguished Malaysian artist who sedulously applied characteristically Western bold brushstrokes along with Asian aesthetics in his work. He was educated in Singapore and graduated from Nanyang Academy of Fine Arts ( NAFA). As a second-generation Nanyang artist, Chia was influenced by the works of Chen Wen Hsi, Cheong Soo Pieng and Georgette Chen.

Born in Kota Tinggi, Johor in 1936, Chia was the first artist from the Straits Settlement to receive a French Government scholarship to pursue art at the Ecole Nationale Superieure des Beaux Arts in Paris in 1959. During his time in Paris, he established a studio and also participated in various exhibitions. Later, Chia was awarded Honorable Mention of the ‘Salon des Indépendants’ and ‘Société des Artistes Français’ in Paris. In 1962, he was commissioned to create a mural, ‘Life in Malaysia’, for the Malaysian Embassy in Paris.

Upon his return to Malaya in 1962, Chia participated in numerous solo and group exhibitions both in Malaysia and abroad such as ‘Johor State Artist Exhibition’ in 1966, ‘Pesta 1971’ and ‘Pesta 1972’ Art Exhibitions, Penang, ‘Asean Mobile Exhibition’ in Kuala Lumpur, Singapore, Jakarta, Manila and Bangkok, National Art Shows at National Art Gallery Malaysia in 1977-1984 and many more.

Chia’s works are marked by a striking vitality, conveyed through his forceful brushwork and vivid colouring. They convey the unique vivacity of the people he came across who were simply getting by or trying to make ends meet within the urban metropolis, the rural villages and the small towns of Malaysia. 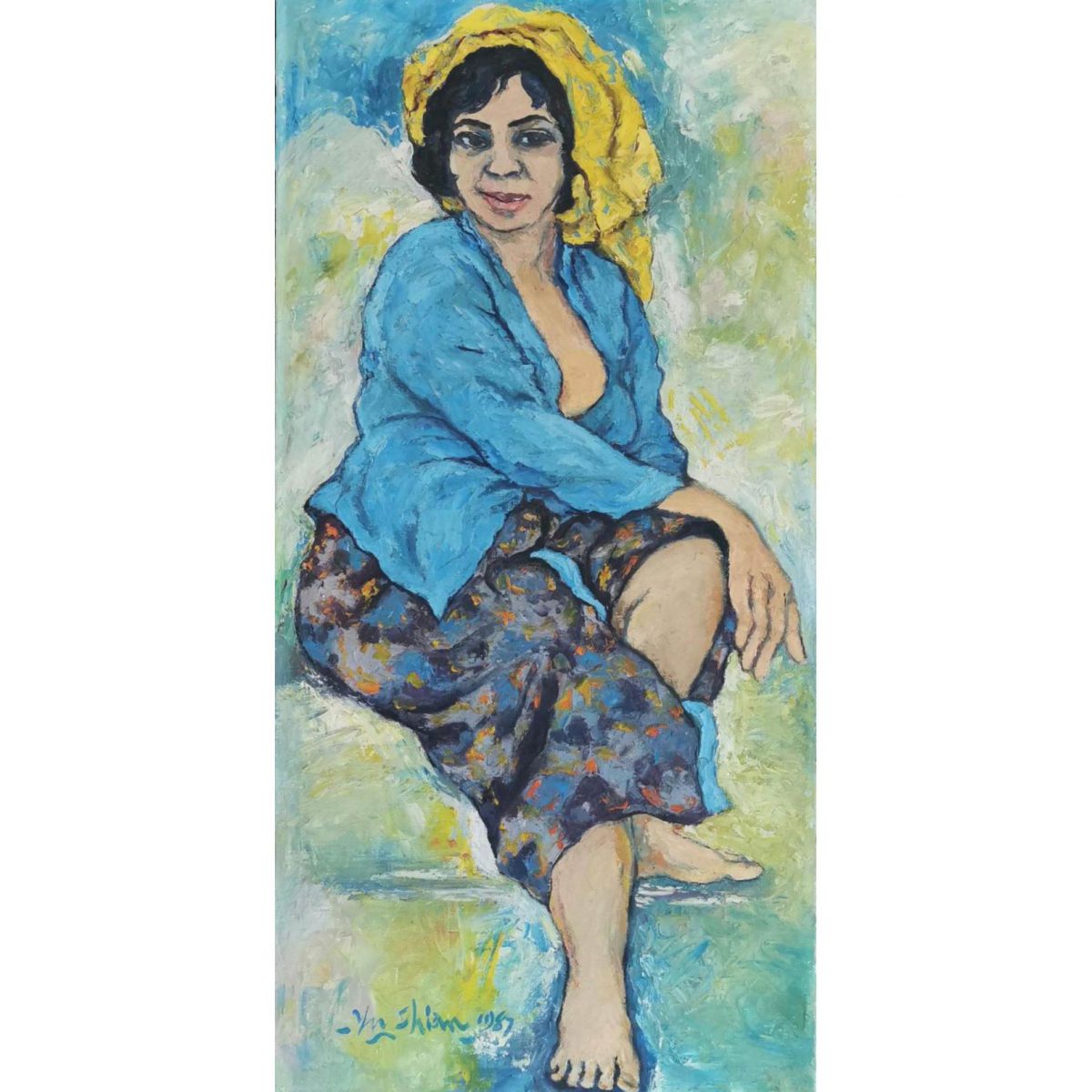